The Operations Division is responsible for providing quality police service to the citizens of Marshalltown on a continuous basis. The primary responsibility is to protect life and property through a timely response to calls for service, preventative patrol, crime prevention, investigation of crimes and vehicular crashes, traffic direction and control, and apprehension of offenders.

In addition to providing these services, officers work to strengthen relations between the community and their police department, which allows the public an opportunity to have a say in how their community is policed.

The Operations Division is organized into two patrol shifts of 7 a.m. to 7 p.m. and 7 p.m. to 7 a.m. The city is divided into three patrol areas to equally distribute police resources around the city. This increases public safety and police service in a number of ways including better patrol officer allocation, faster response times, and increased police visibility. 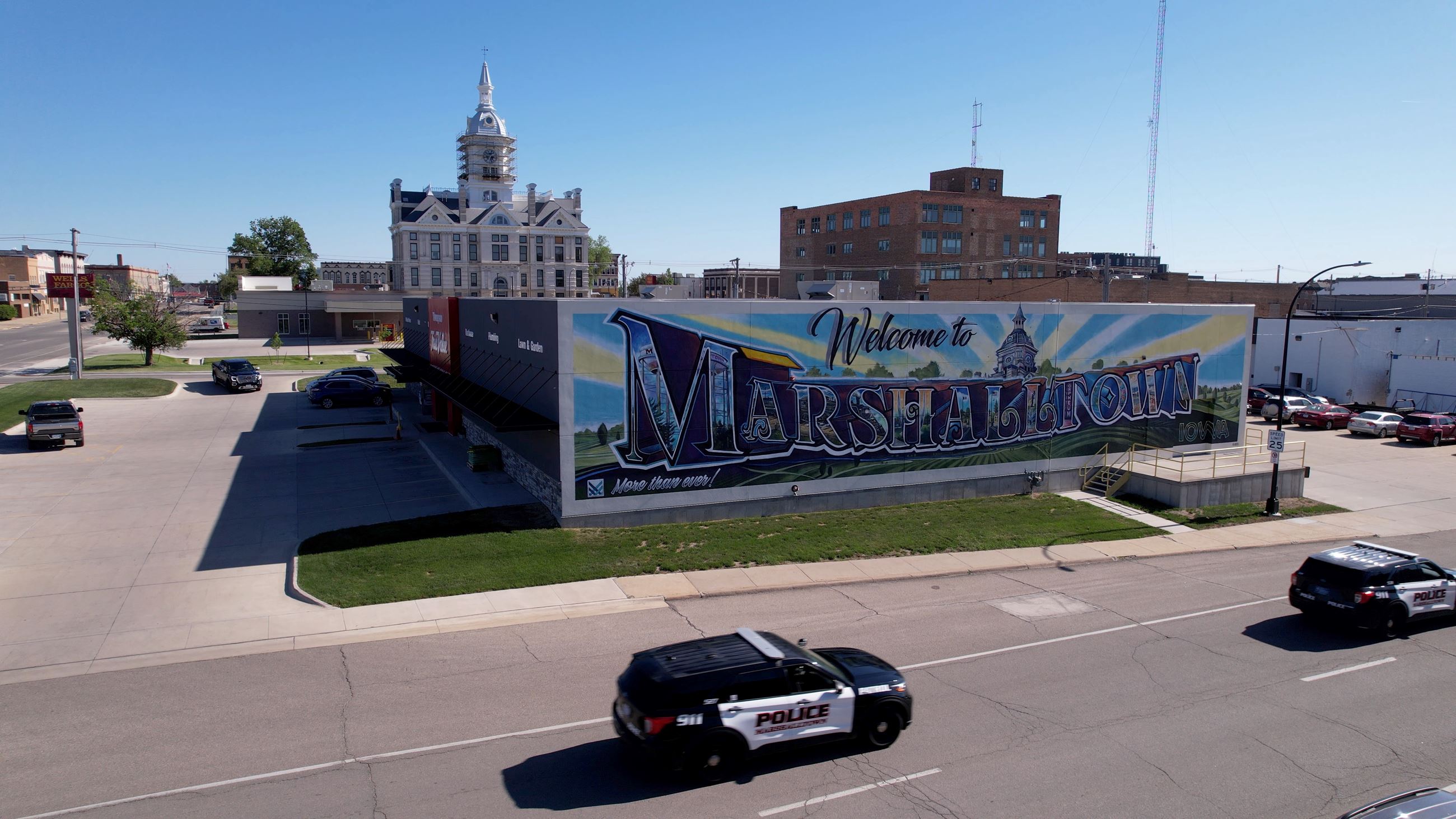 Commendations or allegations may be submitted by completing the Commendation / Allegation form (PDF) and returning it to Captain Christopher Jones.