GENERAL INVESTIGATOR
Performs investigations on incidents reported to the Marshalltown Police Department that require extensive casework, such as financial crimes of identity theft and embezzlement, robbery, sexual abuse, and homicide.

INTERNET CRIMES AGAINST CHILDREN INVESTIGATOR
Is an affiliate of the Iowa Internet Crimes Against Children (ICAC) Task Force and investigates the technology-based sexual exploitation of minors which can include child pornography and online solicitation of minors for a sex act. The ICAC Investigator works closely with the National Center for Missing and Exploited Children and the U.S. Attorney's Office as many ICAC cases are prosecuted at the federal level. The ICAC Investigator can also assist individuals or organizations with information on combating the online sexual exploitation of minors.

MID-IOWA DRUG TASK FORCE
Is a multi-jurisdictional unit consisting of investigators from the Marshalltown Police Department, the Marshall County Sheriff's Office, and the Tama County Sheriff's Office. The Task Force is responsible for conducting large-scale drug investigations with the goal of disrupting and dismantling mid-level to upper-level drug trafficking and distribution organizations in the task force area, which is comprised of Marshall, Tama, Grundy and Hardin counties.

Responsible for crime scene and evidence processing, various types of photographic documentation, evidence gathering and packaging, and crime lab evidence submission. Along with that, they are responsible for the daily maintenance of evidence, evidence records, and evidence disposition. 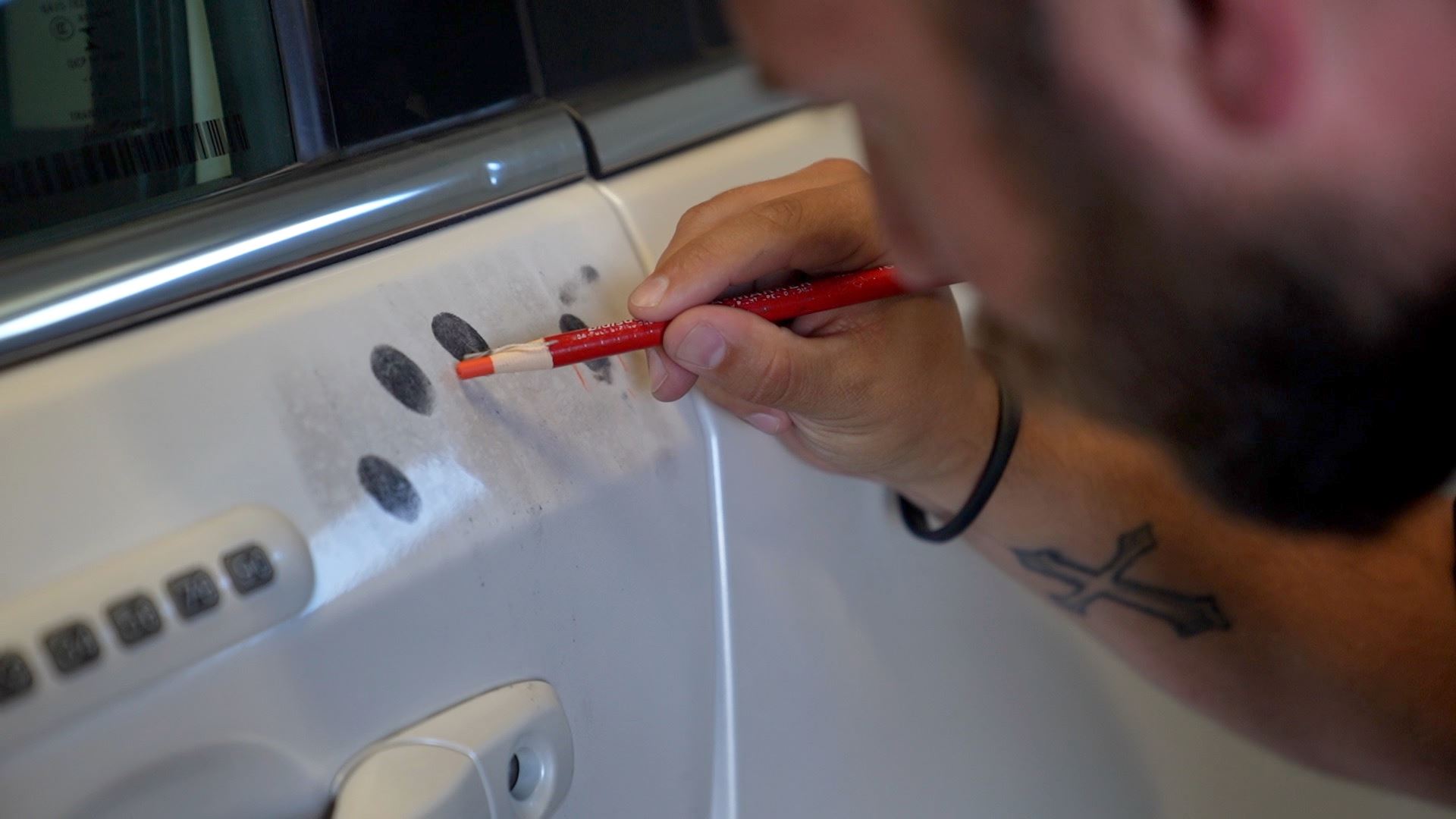 Is assigned to the Marshalltown High School and is responsible for investigations involving the student body along with security patrols of the premises. Working closely with the Juvenile Court Liaison, the focus is community policing to resolve issues internally. Many hours are spent educating students through classroom instruction about crimes, such as harassment and disorderly conduct. The Marshalltown Community School District has been a great partner for this position.

Provides presentations on many different topics to a wide range of groups including schools, businesses, and community groups. The Community Outreach Officer also administers the Neighborhood Watch program. In this role, they will help address neighborhood or community issues by coordinating a response to issues as they arise from the department’s Operations Division. You may also see the Community Outreach Officer at various city events. 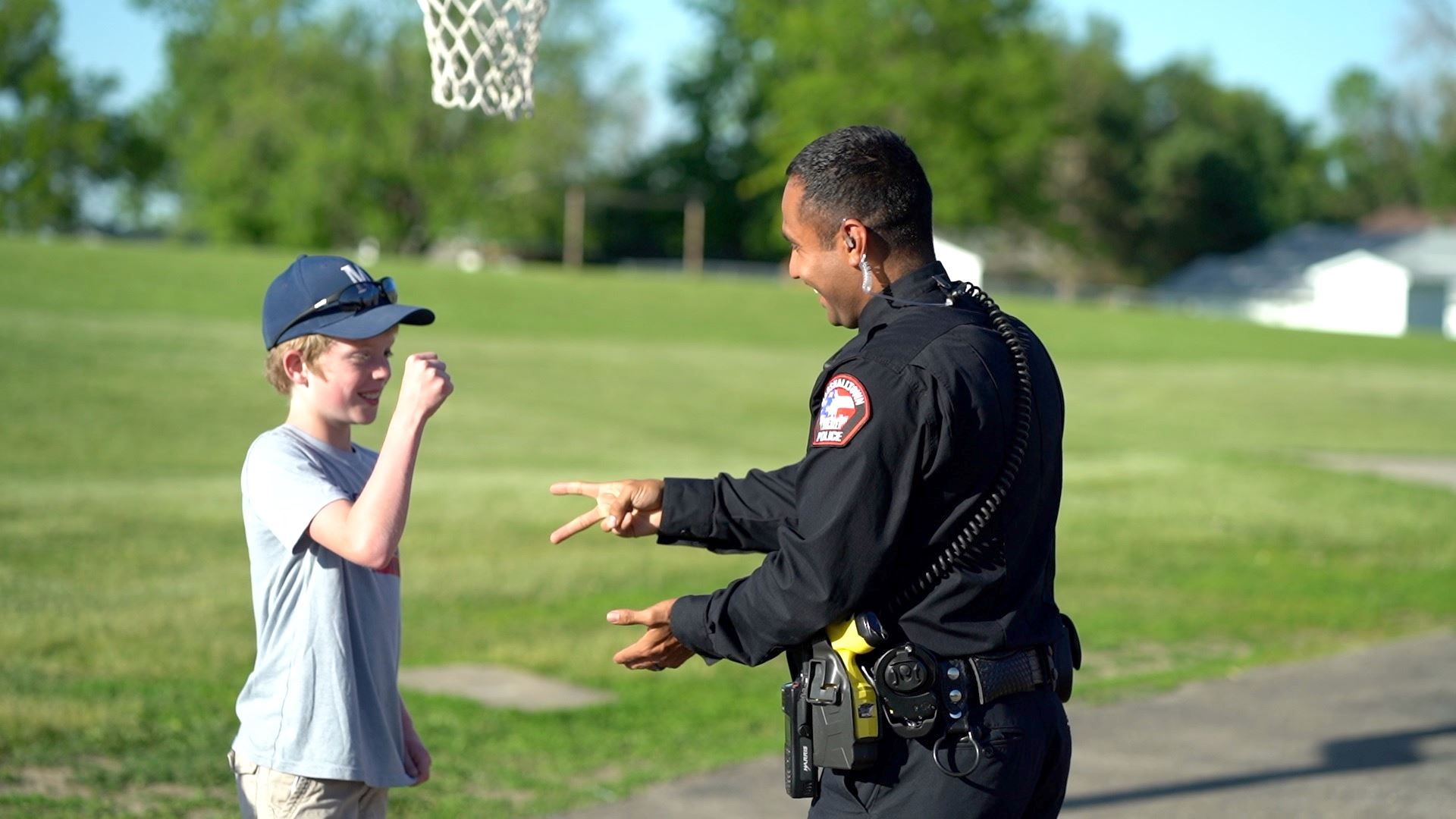